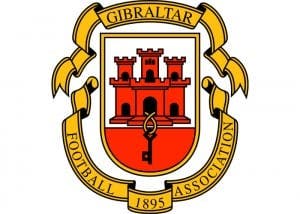 THE Gibraltar FA has launched an investigation into ugly scenes of fan abuse at a top-flight football match.

Europa supporters have been condemned for confronting match officials and shouting abuse at the end of their 2-0 defeat to Lincoln Red Imps.

A Gibraltar FA spokesman confirmed to the Olive Press that the organisation’s investigation into the disturbances should be completed within a week.

“We strongly condemn violent and aggressive behaviour of any kind, and will not tolerate such behaviour in any capacity whatsoever,” they said.

“We will conduct a full investigation into the matter and clamp down on those responsible for these incidents to ensure these scenes are never repeated on or off the field of play.”