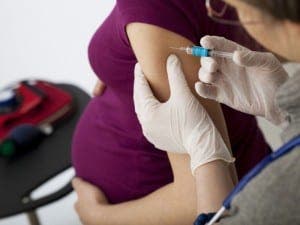 THOUSANDS of pregnant women are coming forward to be vaccinated against whooping cough following the death of two babies.

Andalucian health authorities announced they were supplying 14,800 extra doses as concerned mothers-to-be rushed to be vaccinated.

One of the babies died in Sevilla in September with a second dying in Malaga in October.

The new raft of vaccinations for women who are at least 28 weeks pregnant started on November 30, a month earlier than planned.