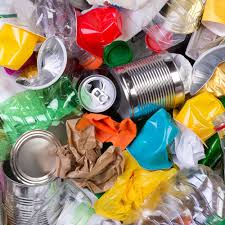 It’s outrageous that an expat’s town hall has repeatedly blocked or denied even a discussion on the nearby rubbish plant that is causing her and her family so much misery.

Even if they have no intention of rectifying the problem, she at least deserves to be given an answer from Mijas town hall, not a veiled threat that her home could be illegal.

As a resident of Spain for 45 years, she has undoubtedly paid thousands into the system.

You would think the town hall could show some common decency to a resident who has spent the majority of her life here.