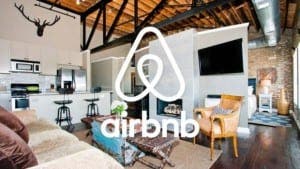 HOLIDAY rentals have taken over hotels for the first time in Spain.

The study, by Exceltur, shows that the number of bed space available through short-term home rentals nearly doubled from 2015 to reach 362,493 beds in Spain’s 22 biggest cities.

That figure is 9.76% higher than what was available in hotels.

Airbnb has been growing at a pace of nearly 100% in recent years, and now represents 54.2% of all available vacation rentals in Spain.

Staff Reporter - 16 Aug, 2022 @ 22:14
GUSTING Thirty mile an hour winds fanned the flames towards a number of villages including Toras, Viver and Teresa. Only a handful of helicopters and...