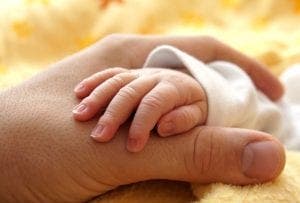 A PENSIONER couple has been arrested in Axarquia for allegedly buying a baby.

They are alleged to have paid a Russian woman around €100,000 for the eight-month-old child.

Along with the pair, who are in their 70s, a lawyer and a Russian interpreter have also been arrested.

An investigation into the case began in mid-May this year after the pair took the baby for a medical check up.

At this time, doctors detected a congenital disease and so asked to see the biological mother.

After various excuses, suspicion was raised and the social services, child protection service, and police got involved.

They found that that the child’s mother was a Russian woman in her 30s, who had travelled to Spain about a month before the birth and given birth in a private Malaga clinic.

She left the country a day after registering the baby’s birth.

The investigations found no evidence which implied that the man arrested was the father, having had no links to Russia whatsoever or even a passport.