SPANISH woman do almost twice as much unpaid work as men.

Figures released by the National Institute of Statistics (INE) show that women do 26.5 hours a week compared to just 14 hours for men.

The report indicates that unpaid time was spent caring for children or family members, household chores, studying or working for non-profit organizations.

Being single is the only situation in which men spend a similar amount of time – 11 hours to a woman’s 13.3 hours.

Men also did less time – six hours in contrast to women’s 17.2 hours (186.7% increase) if their partners were unemployed. 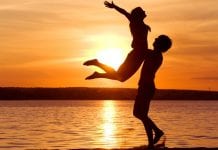 Why It is Important to Have the Right Motivation for Relationships 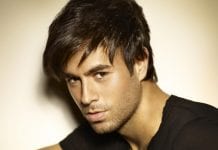 Music sales are finally on the up in Spain, largely thanks to Enrique Iglesias 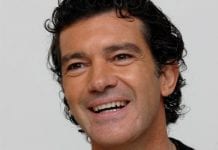