TWO police officers have been suspended without pay after being accused of raping a teenage girl on the Costa del Sol.

According to victim and witness statements the officers had pulled over the girl and two of her friends for a routine traffic stop in the early hours of Sunday morning.

The policemen asked the driver if he had consumed alcohol and before answering yes, he was told to park the car and for the group to take a taxi home.

The two agents took the keys to their car and said they would return the vehicle when they had finished their shift.

But moments after the three friends arrived home, the two cops appeared in their car.

After a brief conversation they suggested joining the young group upstairs.

It is there where the alleged assault took place.

The officers were arrested the cops the next day.

CORRECTION: A previous version of this article read it was two Policia Nacional agents accused of rape 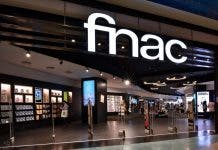 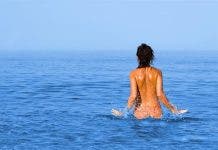