HE is best known as the suave TV detective Luther and for his award-winning portrayal of Nelson Mandela in Long Walk to Freedom. 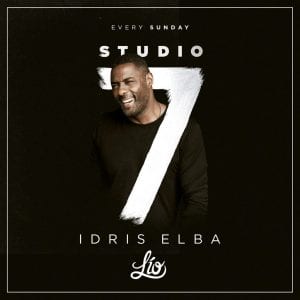 Now Idris Elba is manning the decks in a completely different guise… beginning a 15-week residency as an Ibiza DJ.

Fulfilling a lifetime dream, the London-born star – named as among the world’s most influential people by Time

Magazine –  has rolled onto the island with his box of records and CDs.

Elba, who has an OBE for his services to British drama, has been spotted with fiancee Sabrina Dhowre, and his three-year-old son Winston enjoying the beach life.

The Hollywood superstar, who also starred in the Avengers series and Thor as well as playing drug dealer Stringer Bell in the Wire, will be spending the summer behind the DJ booth at Lio in Marina Botafoch.

“It’s my dream and destiny to have a residency in Ibiza and I can’t wait to celebrate that with you every Sunday this summer at Lio,” Elba announced.