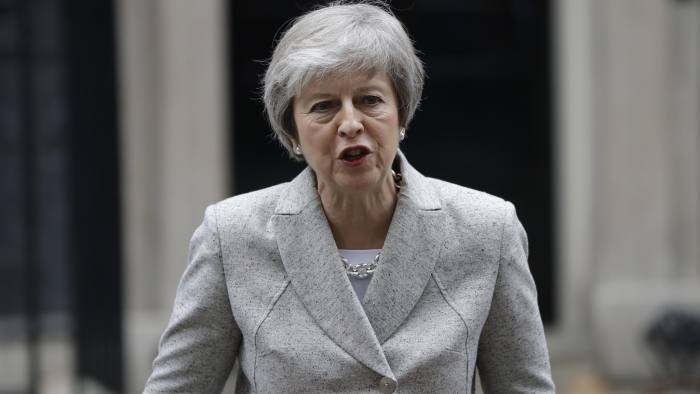 THE British government has been slammed for not protecting the rights of UK and EU citizens in the event of a no-deal Brexit.

Chief EU negotiator Michel Barnier, has also insisted that he will not reopen negotiations if Prime Minister Theresa May’s Withdrawal Agreement is not passed next week.

He added that a no-deal Brexit is still a possibility and urged regional leaders and businesses to quickly prepare for one.

It comes as numerous British MPs demand for May to be sent back to Brussels to re-negotiate a better deal with the bloc.

A plan for EU citizens’ rights in the UK after a no-deal Brexit, published on Thursday, has been blasted for not taking care of both expats on the continent and their EU counterparts in the UK.

“In the case of no deal, the European parliament and I have been clear that we want the citizens’ rights deal that has been provisionally agreed to be ringfenced and the EU must honour this,” added Verhofstadt.

It comes after EU leaders previously insisted that UK citizens living in their countries will be treated with the same respect the UK grants to EU citizens.

The Withdrawal Agreement states that the government would allow those already in the country to stay and enjoy similar rights, even in the event of a no-deal Brexit.

However, this will only apply to EU nationals who arrive before March 29 2019, rather than the end of 2020 when the agreed transition period would end.

There would be an earlier deadline for applications of December 31 2020 rather than 30 June 2021 – as previously stated – without the right to appeal.

It would also be harder for non-EU family members to join relatives in the UK, as the cut-off date will be March 29 2022.