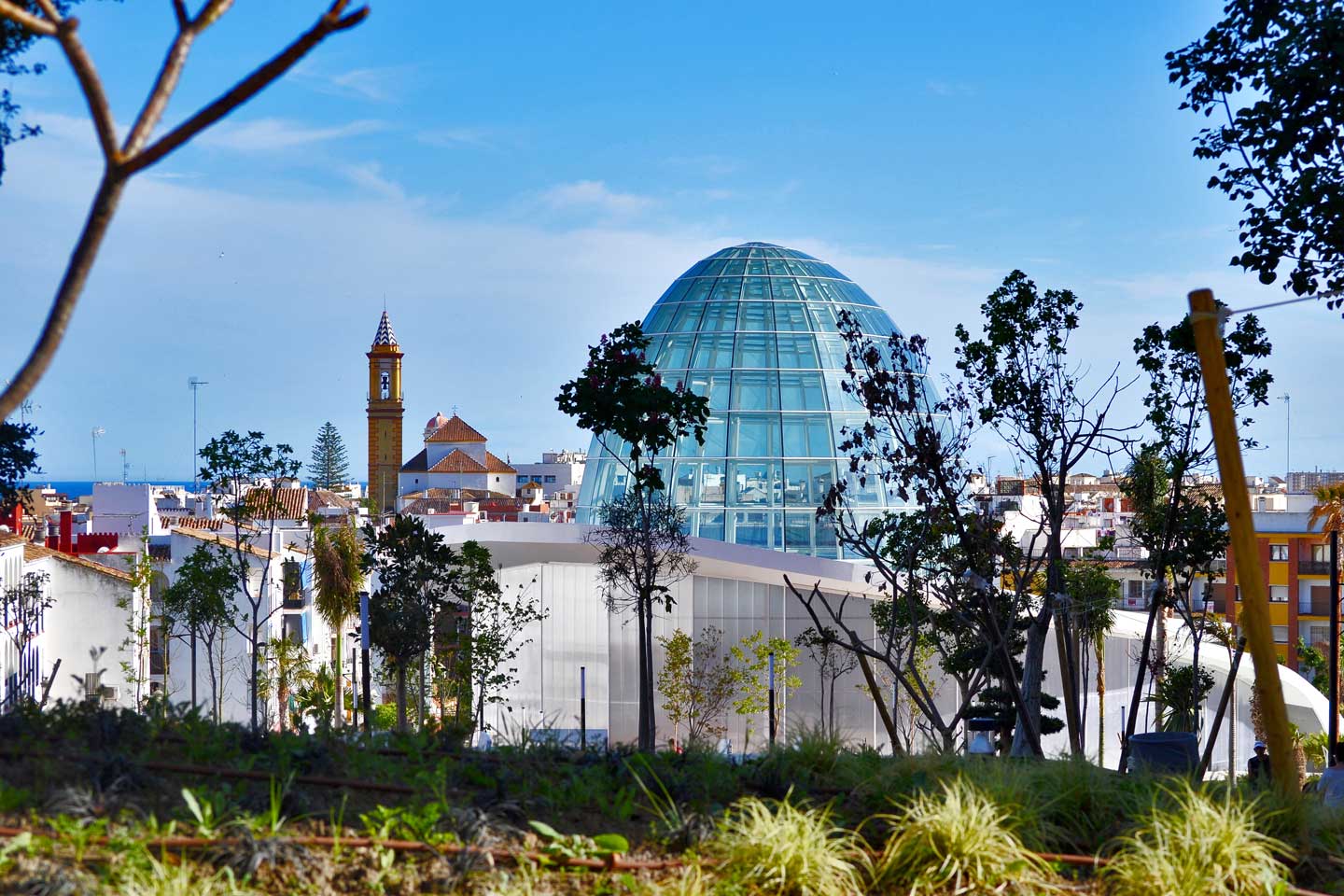 DID you know pirates regularly attacked the coast of Estepona in the 1700s?

Or that its bullring is the only asymmetrical structure of its kind in the world?

This gem of the costa is packed full of history and amazing facts and those two are just for starters.

Here are 11 stupendous Estepona assets that easily make it one of the coolest resorts on the coast. 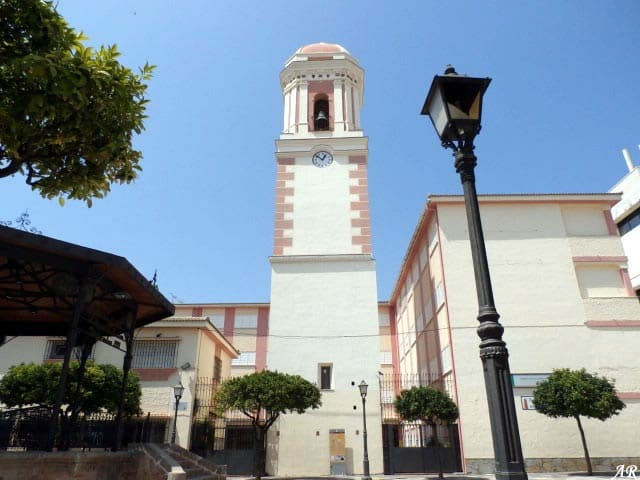 Back in the 18th century pirates were no strangers to Estepona’s shores and King Felipe II had seven watch towers built along the coast to protect it from attack by sea, known as almenaras, which still stand today. The Lisbon Earthquake of 1755 was the most devastating earthquake known in the history of southwest Europe,  triggering a tsunami that spread to the Med. Estepona’s church didn’t make it, but the tower did and it’s still standing today, although it had to wait until the 20th century to get its famous clock.

Estepona’s plaza de toros isn’t the oldest, biggest or best in Spain but it’s one of a kind – the only asymmetrical bullring  in the world. Its clever shape was designed by Juan Mora Urbano to offer spectators more seating in the shade than under the hot Spanish sun, and it has hosted numerous sport and cultural events since it opened in 1972. 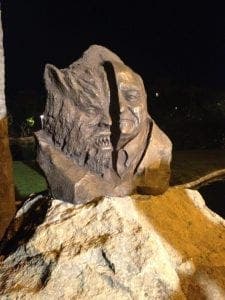 Among the many sculptures gracing Estepona’s streets, one soars above the rest: a creature that’s half wolf, half man. It’s a homage to the Spanish actor Paul Naschy for his contribution to Spanish horror films of the 70s, when he was cast in his most famous role as a werewolf.

Not only does it hold the size record at 15,000 cubic metres, this monster glass house houses an incredible 8,000 different species of exotic orchids.

Estepona has been inhabited by many civilisations down the centuries – Phoenicians, Romans Muslims – who all called it something different: Alextebbuna, Asttebbuna, Estebbuna and its present name, christened by Enrique IV.

One of the most valuable documents kept in the Historical Archive of Estepona is the Villazgo letter. Written and signed by Felipe V in 1729, it grants the title of independence to Estepona, which had been under the control of Marbella since 1552. 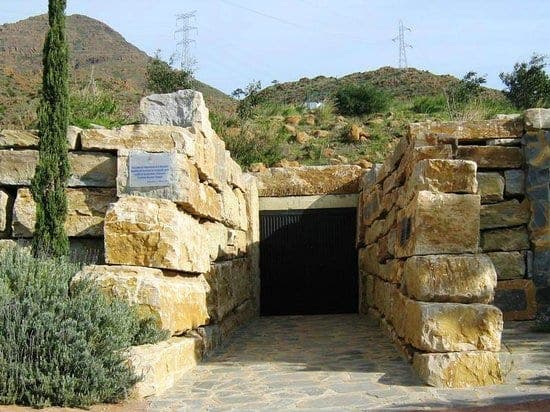 The first traces of human existence can be found in the mountains above Estepona in the shape of the Corominas Necropolis, whose dolmen cave tombs and graves remain almost exactly the same as they were 5.000 years ago. 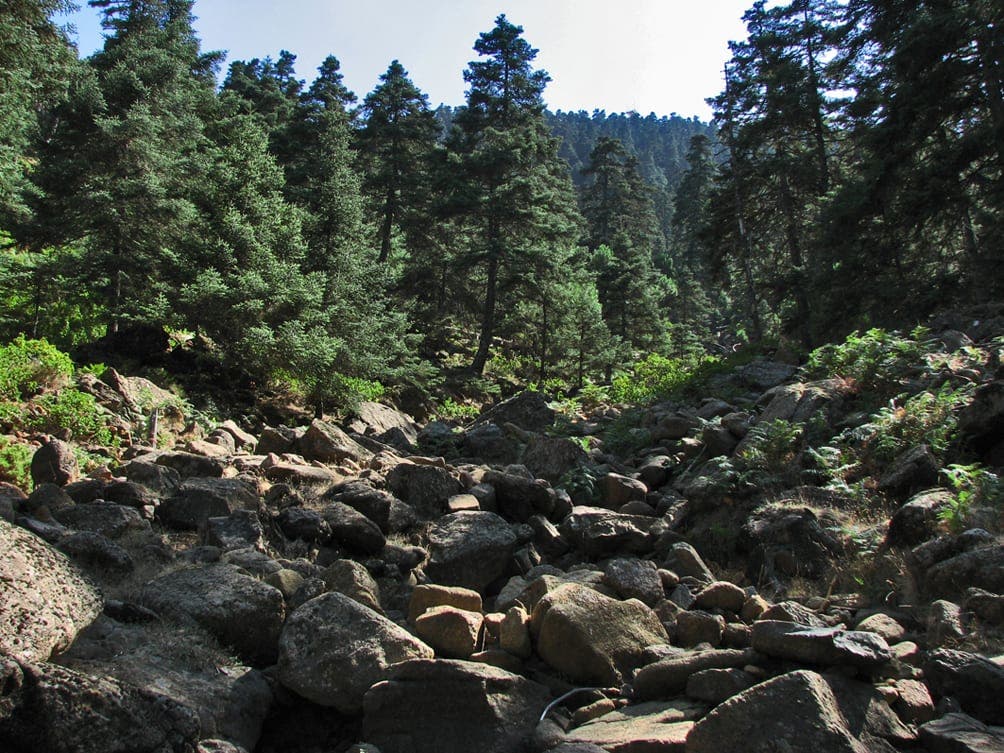 The Sierra Blanca mountains backing Estepona and the rest of the Costa del Sol are the only place in the world to find forests entirely composed of rare Abies pinsapo Spanish fir trees.

Estepona was once a ghost town like many of the depopulated pueblos in the Andalucian countryside today. After years of war, it was conquered and then abandoned by King Enrique IV of Castille in 1461, when it became a wild and dangerous place to be. It was rescued from extinction in 1502 when 30 families were encouraged back to reboot the town we know today. 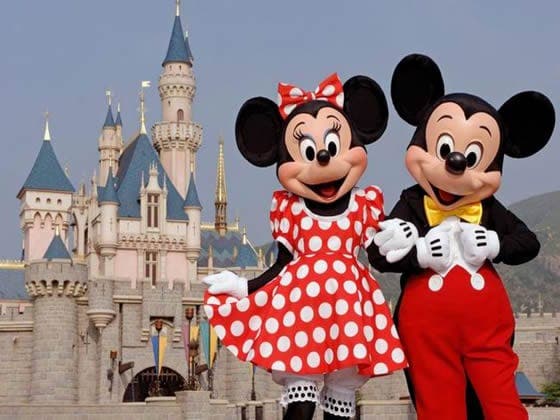 If things had been different, Eurodisney Estepona would have been coining it in from millions of visitors around the world. The resort was the original choice for Eurodisney back in the early Nineties before the project was finally awarded to Paris. But frankly we prefer it that way.