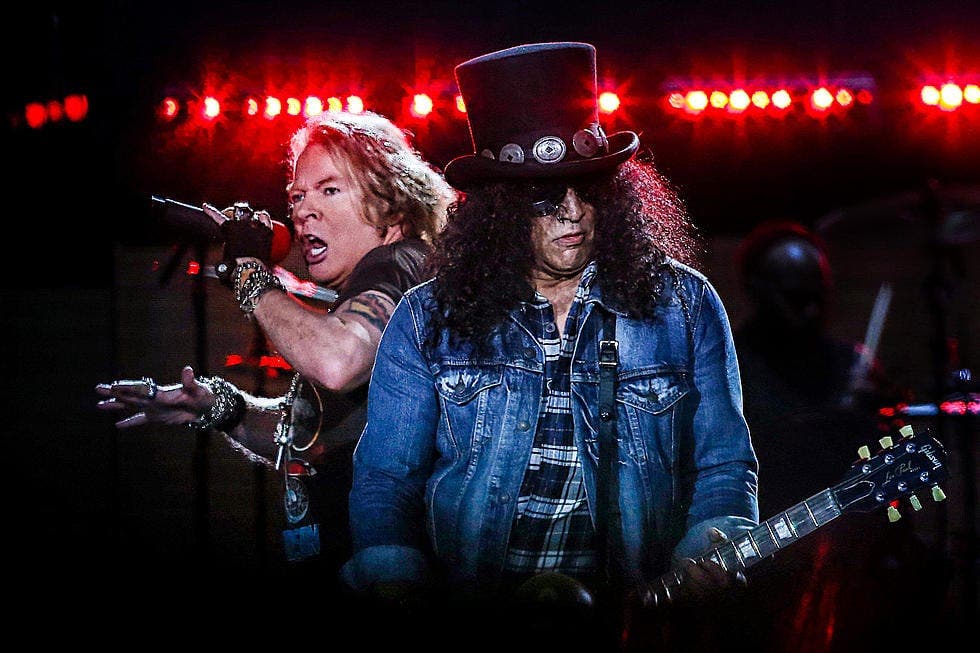 GUNS N’ Roses will perform in Andalucia next year, it has been announced.

The iconic rock band will stop off in Sevilla as part of its world tour on May 23.

The legendary US band, behind hits like Sweet Child O’ Mine and Paradise City, will play at the Benito Villamarin Stadium in what will be their only date in Spain.

It will be the second date of the European leg of their tour, which starts in Lisbon on May 20.

Tickets will go on sale on Friday December 20 at 10am at livenation.es, Ticketmaster and El Corte Ingles.

There will be an AMEX pre-sale on December 17 and a pre-sale for registered members of livenation.es from December 19 at 10am.

Guns n ‘Roses returns to Europe for the third time since its Not In This Lifetime tour began in 2016.

Since then the group has performed 160 concerts for more than 5.5 million fans around the world.

The band will start the year performing in Miami on January 31.

In March and April it will head to Mexico, Costa Rica, Ecuador, Peru, Chile, Argentina, Brazil and Colombia.