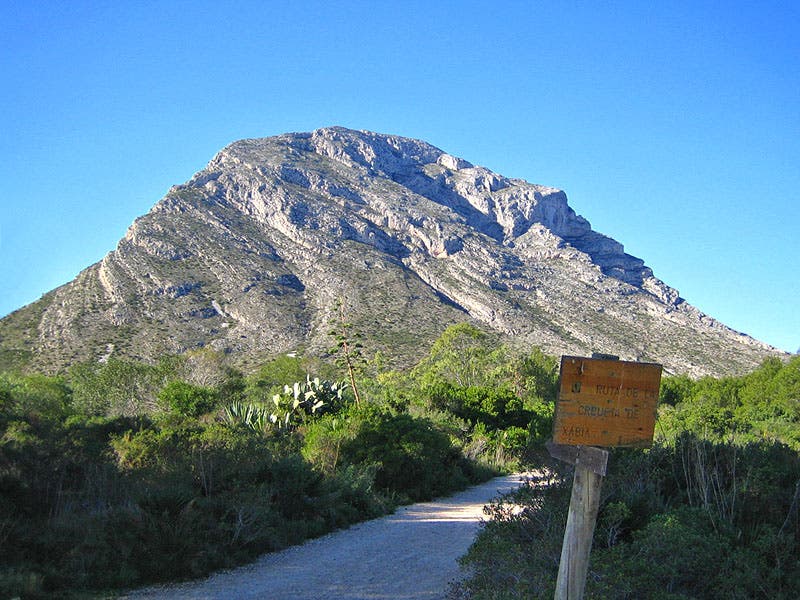 A British man got into trouble last Saturday(March 13) after deciding it would be a good idea to light a bonfire in the Montgo natural park near Denia.

The Guardia Civil said the man, aged in his 40s, lives in Benissa.

He had set up camp next to a path that climbs up to the Denia Shooting Club.

The area comes under a special protection order and has a long history of being susceptible to serious forest fires.

A number of incidents occurred there last year and residential areas had to be evacuated after blazes in 2014 and 2015.

Firefighters from the Martina Alta regional park force were dispatched to the scene last Saturday after getting reports of smoke.

They arrived to spot the British camper stoking up the flames with some wood.

They extinguished the bonfire and Guardia Civil officers charged the man with breaking the law over starting a fire in a protected natural park.

Alex Trelinski - 9 Aug, 2022 @ 17:15
A teenage girl claims she was kidnapped by two men at a northern Alicante Province beach and held in a house for two days...