2021 is a year packed with big sporting events. Fans of all types of sports have something to look forward to, from international football championships to much-anticipated boxing matches. The Ryder Cup, the European Cup and the Olympics are all scheduled to take place in what is set to become one of the biggest years in sporting history. Fans of all disciplines will find at least one big event taking place, with opportunities to view live or as a television spectator.

The highly anticipated trilogy fight between Conor McGregor and Dustin Poirier is scheduled to take place on the 10th of July in Las Vegas. Up to 10,000 live spectators and millions of television viewers will witness the third bout between the two legendary fighters as the headline act of UFC 264 at the T Mobile Arena. The two boxers have engaged in a prolific social media rivalry that has left fans eager to bet on who will win out when the time comes for fists rather than words. 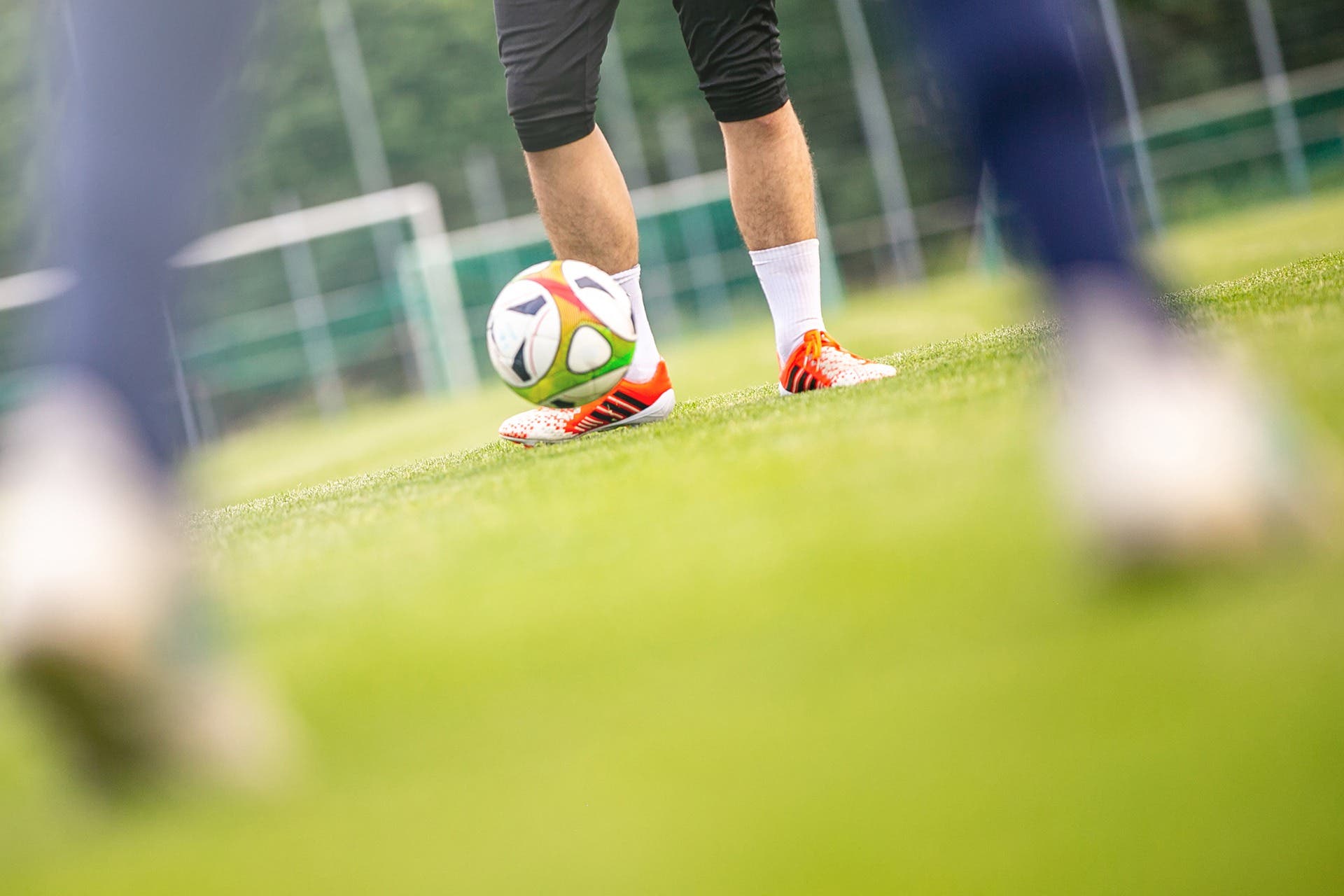 The European Cup kicked off on the 11th of June 2021, in an all-new format that sees games spread across the continent rather than in a single host nation. A total of 51 matches will take place across 12 individual host cities, starting with group stages and ending with the final at Wembley in London on the 11th of July.

The Tokyo Olympics and Paralympic Games are set to begin on the 23rd of July, bringing together some of the world’s most elite sporting personalities across a wide array of track and field disciplines. Team GB will be supporting Laura Muir, pegged as a possible gold medal winner in the 1500 metre race, along with Dina Asher-Smith for relay and Tom Daley for diving.

The 55th Super Bowl culminated the 2020/2021 NFL season on the 7th of February 2021 in Tampa Bay, Florida. Fans from around the world tuned in to watch the match between the Kansas City Chiefs and the Tampa Bay Buccaneers. The win went to the Buccaneers from the NFC division, who beat the AFC champions 31-9. This event was the first ever Super Bowl in which one of the finalists played in its home stadium.

The World Snooker Championship at the Crucible ran from the 17th of April until the 3rd of May 2021 for the 45th consecutive year at the venue. A total of 128 players entered qualifying rounds, whittled down to just 16 for the main tournament, where they faced snooker’s top 16 players to battle it out for the title. Returning champion Ronnie O’Sullivan was knocked out in the second round leaving the path wide open for other players. Victory was ultimately taken by Mark Selby, who beat Shaun Murphy in the final to take home his fourth world title.

The 2021 Rugby League World Cup is set to be history in the making, with a total of 61 matches taking place at the same time in England across men’s women’s and wheelchair events. The three tournaments will begin on the 23rd of October 2021 and end on the 27th of November. All matches will be broadcast live, and all participants will be paid the same in a win for equal rights.

While not a professional sporting event, the London Marathon is nonetheless one of the most eagerly anticipated sporting spectacles of the annual British calendar. The event famously attracts a mixture of professional runners, celebrities, and regular people, with may choosing to participate to raise money for a worthy cause. The 2019 race included Chris Evans running in support of dementia charities and Kirsty Gallacher raising funds for SafeHands for Mothers.

The Ashes is one of the biggest events on the international cricket itinerary. The 2021 five-test series between England and Australia is due to start in Brisbane on the 8th of December and run until the 18th of January 2022. The matches will be held across five stadiums – the Gabba, the Adelaide Oval, Melbourne Cricket Ground, Sydney Cricket Ground and Perth Stadium. The most recent Ashes series ended in a draw, leaving Australia as defending champions after winning in 2018.

These are just a handful of the many major sporting events taking place around the world throughout 2021. Any sports fans who may have been feeling starved of live events will find there is plenty to keep them entertained this year. Huge tournaments and events such as the Olympics and the European Cup may be the icing on the cake, but the cake itself is very generous. Myriad smaller events will also appeal to fans of less mainstream sports, from horse racing to golf and much more.