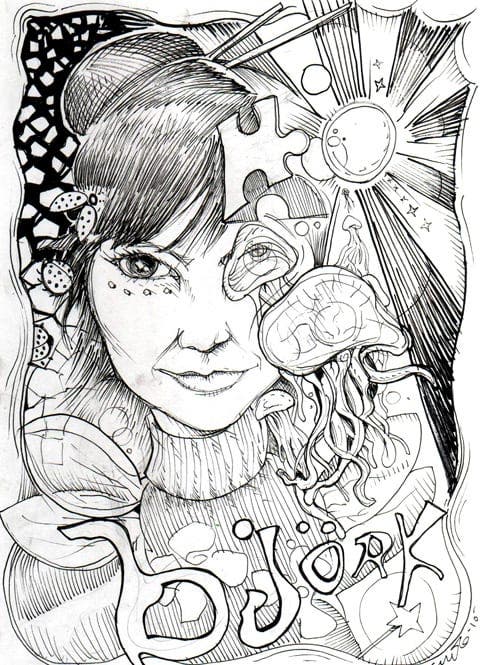 THE Icelandic singer Björk has just released her eighth studio album, which was partly recorded on an iPad, as well as a standard CD release making it the world’s ‘first app album’ in collaboration with Apple.

Entitled Biophilia it is a multimedia collection which encompasses music, apps, internet, installations, and live shows.

And it certainly promises to be an original audiovisual experience.