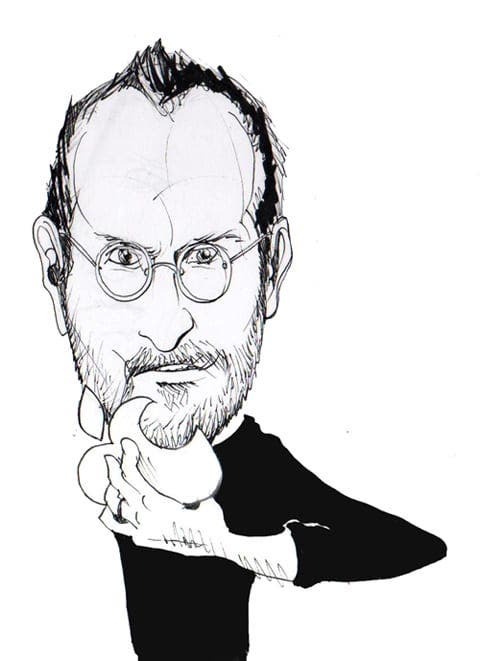 THE recently deceased Steve Jobs founded Apple in 1976 with his childhood friend Steve Wozniak and his futuristic vision of computers and their use turned him into a millionaire.

In the 90s he was employed by Pixar and Disney to work with powerful IT systems that helped create works such as Toy Story.

While later, of course, came the iPod, iTunes and the many applications that have revolutionized the IT world and have led to him being compared to geniuses such as Einstein.