IT could be described as ‘almost the perfect crime’.

But a woman who killed her friend and impregnated the body with semen to convince police there was a sexual motive has been sentenced to 22 years behind bars.

The court in Barcelona found Maria Angeles Molina guilty of murdering Ana Paez in a bid to collect life insurance policies worth more than one million euros.

She had taken them out using her friend’s identity over a series of months.

She stole her identity documents and disguised herself with a wig in order to hoodwink insurers. 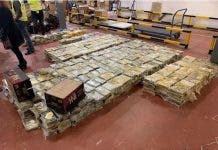 PAPER TRAIL: Clumsy office clerk drops box of ‘A4 sheets’ full of cocaine, leading police in Spain to 1.5-tonne haul of the drug 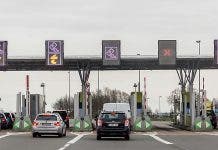