A POISONED Russian spy whose death shocked the world was working for the Spanish Secret Service.

Former KGB spy, Alexander Litvinenko was poisoned with radioactive polonium-210 while drinking tea at the Millennium Hotel, in London, in November 2006.

According to his wife, he was a triple agent working for Russia, M16 in Britain and the Spanish Secret Service.

Marina Litvinenko made the allegations during a pre-inquest hearing in the UK last week.

She told the hearing her husband was being paid into their joint account by the Spanish in exchange for information on organised crime and Russian Mafia activity in Spain.

The hearing also heard how Litvinenko had planned to travel to Spain before his death to deliver information about the links between the Russian Mafia, the Kremlin and the country’s president, Vladimir Putin.

The 43-year-old was a fugitive from Russia and it has been alleged he was poisoned by two former colleagues and KGB agents, Andrei Lugovoy and Dmitry Kovtun at the London hotel. 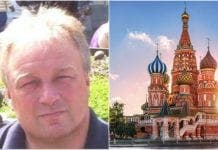 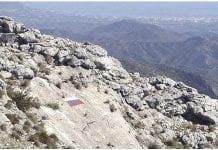