AN investigation has been launched into a Costa del Sol house fire which killed a friend of the Duchess of York.

Property magnate David Elias is believed to have been overcome by noxious fumes caused by a candle setting fire to a rug in his Marbella home.

A neighbour raised the alarm after seeing smoke pouring from a window of the property, near the Marbella Club.

“He was alone, he had told his girlfriend not to come over because he wanted to sleep,” said a friend.

“There had been a power cut in his building and it seems the candles he had lit burnt down and set fire to some rugs.

“Apparently they gave off noxious fumes.”

Elias split up with his first wife in 1993 after running off with the wife of one of his best friends, who he also left a year after the couple married in 1998. 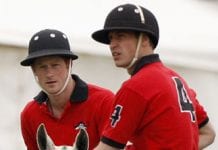 Hobnobbing with the ‘Firm’ 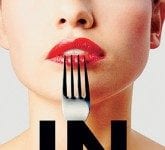 The good, the bad and the ugly – Expat 100 Categories