By Rose Lapp and Mason Jones

THIS is the first picture of tragic triple suicide murder victim Sheila Wood who was shot by her husband Philip in Spain this week.

It can be revealed that the family, who had lived in Mijas for five years, had been extremely down and considering taking their own lives for a month.

Olive Press sources revealed that she and Philip, 57, were feeling the pinch with the deepening Spanish recession, coupled with the issues of Sheila’s mobility and their 27-year-old daughter Sophie’s mental illness.

Indeed, in a pointed posting on 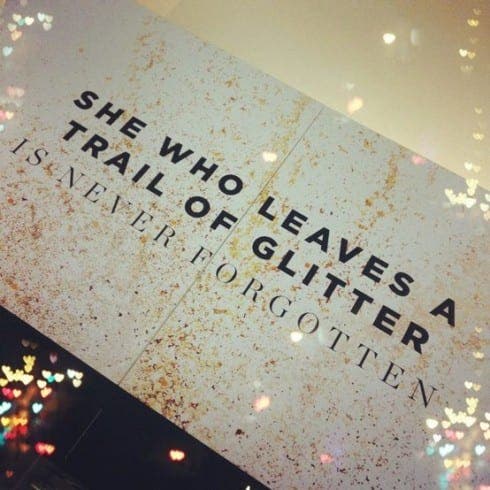 Facebook earlier this month the mother alluded to the issue of suicide.

On June 8, the 54-year-old mother had posted a picture of what appear to be gravestones, with the words: “She who leaves a trail of glitter is never forgotten.”

Last night, one of her friends asked: “Was this your goodbye sweet Angel, may all three of your rest in peace.”

Other friends have also written tributes to them on Facebook along similar lines.

According to Spanish reports a note left at the home said the daughter’s disability had become too much, and had pushed them over the edge.

According to one friend of the family, “He had a lot of problems on his back. His daughter was grown-up but her mind was that of a baby’s and his wife had been ill for some time.”

“He did work in a bank but told me he had changed his job.”

Debt collectors are said to have visited the home in recent days, which is now being investigated.