SPANIARDS are increasingly relying on free Wi-Fi in order to save money.

Nearly 160,000 people ended their phone contract in June, the tenth consecutive month in which mobile use has declined, according to regulators.

The number of Spaniards with a mobile phone service has fallen by almost three million in the past year.

Industry watchdog the CMT revealed that the figure had dropped to 51.9 million, compared to 54.6 million a year ago.

It added there has been a small increase in broadband web subscriptions, but not enough to offset the number of people taking their mobile devices offline completely. 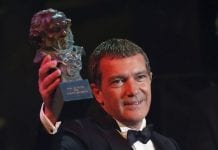 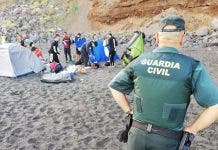