A JUDGE has ruled a driving school in Zaragoza was within its rights to charge female learners more because it was proven ‘men were better drivers’.

Judge Javier Albar was asked to decide whether a driving school was discriminatory for offering male learners a cheaper deal on a course of driving lessons than their female counterparts.

The offer advertised a deal where male learners between 18 and 22 could get as many classes as necessary to pass their driving test.

The price for women of the same age was €850 with the argument that on average they needed five more lessons to obtain their driving license.

A consumer group fined the Gasque driving school €4,000 for sexual discrimination and demanded they drop the disparate offers.

But the driving school appealed to the courts presenting research that backed up their claims that women needed more lessons than men to achieve the same standard.

The judge agreed, overturned the fine and ruled a different price for courses offered to men and women wasn’t discriminatory. 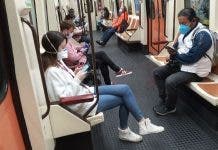 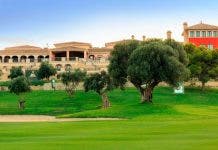