The jam, called Mermelada Mango Malaga – or ‘mmm’ – was launched at The Taste of Malaga event in the region’s capital.

Made from locally sourced fruit – grown in the Axarquia and along Granada’s Costa Tropical – the jam will be made up of 75% mangos, along with sugar and lemon juice.

The trio, from Velez Malaga, launched the product by ordering 20,000 jars of jam, to be produced from 10,000 kilos of fruit.

The Taste of Malaga festival was launched last year to promote the best food and drinks from the south. 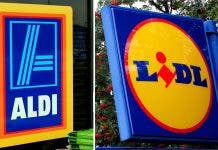 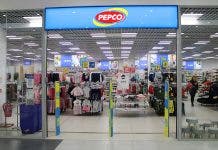