A TEAM of Spanish scientists has uncovered the secret behind ‘beer bottle foamover’.

After offering an unsatisfactory explanation in the pub, Dr Javier Rodriguez Rodruigez and his Carlos III University chums returned to the lab to get to the bottom of it.

His finding concluded the impact of bashing one beer bottle down over another sends compression waves through the glass.

He said this then returns as an expansion wave through the beer, big bubbles collapse into smaller ones, increasing the collective surface area.

As a result the CO2 leaves the beer even faster, and the quicker the bubbles rise the more the reaction accelerates.

Dr Rodruiguez said: “This is very much a chain reaction, like in nuclear reactors. It self-accelerates and there is an explosion.”

He added the study may also help understand CO2 sequestration in rocks. 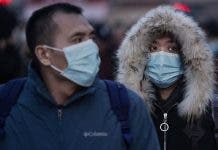 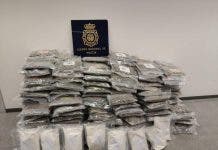