ANDALUCIA’S most exclusive hotel, The Lodge, has gone up in flames.

Horrified onlookers watched as fire ripped through the 500-euro a night luxury resort earlier this morning.

Granada fire fighters have been battling the blaze for a couple of hours, but there is no sign of let up.

Thirty two clients and 20 staff were evacuated, and there are no reported casualties.

Although nothing has been confirmed, it is thought that a chimney fire was the source of the blaze.

The Lodge, designed by London interior designer Andrew Martin, was originally earmarked for the King, and boasts Spain’s only outdoor skiing resort swimming pool, and a Turkish bath, sauna, gym and jacuzzi in the basement.

It was opened in 2012 by the people behind the Marbella Club Hotel. 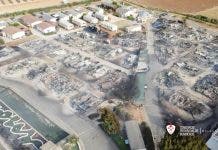 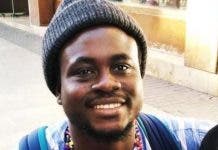