UK scientists have discovered that IVF treatment has a higher chance of success while carried out on a Mediterranean style diet.

The typical Spanish diet rich in vitamin D and omega-3 could boost the likelihood of a pregnancy, according to researchers at Southampton’s Princess Anne Hospital.

Fertility treatment in Spain is also cheaper than most of the rest of Europe, making the country a popular destination for couples seeking to undergo ‘in vitro fertilisation’.

The typical Mediterranean diet – rich in fruits, vegetables, whole grain, nuts and olive oil – has previously been shown to reduce the risk of diabetes and dementia.

Of the 4,000 people tested, diabetic men saw the most significant drop in risk of depression at 41%.

The diet is thought to lower levels of inflammation, allowing more secretion of a brain compound called neurotrophic factor. Lower levels of this are found in patients with depression. 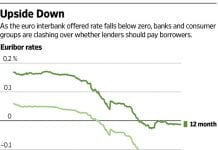 Battle brews between consumer groups and lenders over mortgages 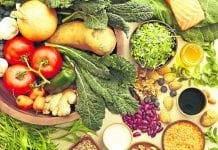 Are the Spanish really as healthy as they think? 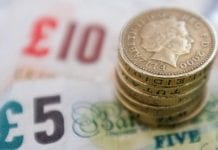