Incuded in the 16 are Andalucia’s ex-general secretary of the UGT Francisco Fernandez Sevilla, as well as Alfonso Ruiz-Mateos-Rivero, sixth son of the criminal business Nueva Rumasa’s founder.

Fernandez Sevilla is up for charges after signing €20.4 million of the Junta’s funds over to tobacco-company Altadis, aiding the early retirement of hundreds of employees.

In addition, the Junta paid €35.9 to company A Novo Comlink.

Judge Alaya reports that both payments were made without publicity, due legal process, analysis of the expected benefits of the payments, or the necessary authorisation of the Government Council for all expenses of €3 million.

Alaya also states that at the meeting to carry out Junta’s payment to Altadis, they had come with a document that did not specify the quantity of aid, literally a ‘blank cheque’ for the corporation. 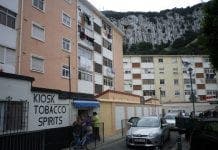 UP IN SMOKE: Tobacco giant claims illegal cigarette sales from Gibraltar have doubled in Spain 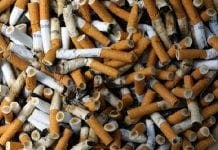 Spanish company’s last cigarette factory to be closed down