The fire was very near the site of Manilva’s Roman baths, inland from Sabinillas.

Three helicopters and an aircraft were sent by Infoca in response, and emergency services rushed to the scene.

A second fire station was reported to have sent emergency response teams as support.

The Olive Press has visited the scene, and can confirm that the fire has now been brought under control. 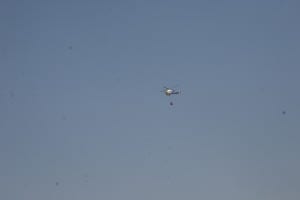 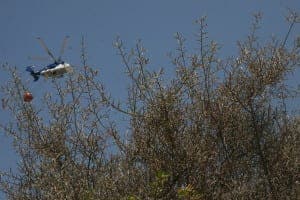 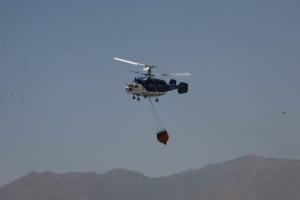 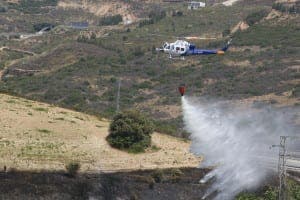 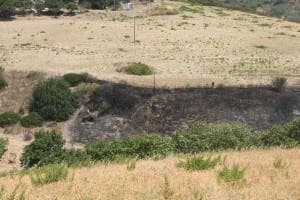