A CONTROVERSIAL tax on internet services has been proposed in Spain.

The bill, named after its primary target Google News, would mean aggregation services will have to pay the news sources it provides links to.

So far, neither a price nor a method of payment has been established but the bill would likely charge Google News per page view it generates.

Critics of the bill have been calling it ‘web illiterate’ and ‘self-defeating’, given that news providers rely on search engines like Google to refer readers to their pages, so they stand to collect revenues on a service that works to their benefit.

A similar bill has already been passed in Germany, although Google and other online news aggregators skirted the law by refusing to direct users to any newspapers which did not waive their right to collecting the tax.

But this bill is different: in the Spanish version, the right to collect tax is defined as ‘inalienable’, meaning news sources do not even have the option to opt out.

Critics have also voiced concerns that the bill does not clearly define what it considers a ‘news aggregator’, meaning that those who post news articles on Facebook or Twitter could also face taxation.

However, the ministry maintains that only those who profit from news aggregation will be taxed.

A Google spokeswoman declined to comment until the bill has been finalised. 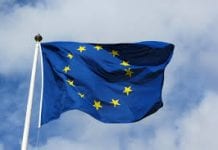 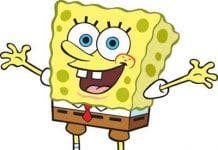 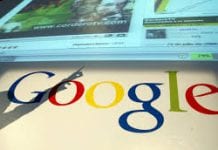