The Granada-based association will host its annual workshop for female composers during their Spanish Music Festival in Cadiz this November.

The workshop – started in 2005 – brings together female composers from Andalucia and countries worldwide to collaborate and create.

In the workshop’s nine years, 70 new scores have been published along with 65 recordings and 23 articles.

Ana Gamez, Granada’s Delegate of Culture, praised the workshop, commending the CDMA’s “commitment to encourage these women in a special way.” 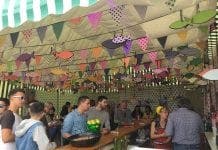 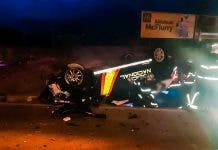