THE wife of the ‘adopted son’ of Torremolinos, Sir George Langworthy, has been honoured with a memorial ceremony.

Anne Margaret Roe, along with her husband, bought the Castillo Santa Clara in 1930 and converted it into a residential hotel – the first on the Costa del Sol.

Known to locals as ‘El Ingles de la Peseta’, Langworthy was famous for giving a peseta – then enough to feed a family for a day – in exchange for a passage read from the Bible.

He gave out more than 12 million pesetas before falling into poverty. 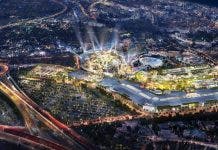 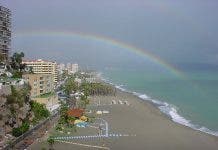