A YOUNG, unemployed mother has been applauded for returning €800 she found in a phone box in Alhaurin de la Torre.

Despite being jobless, on benefits and caring for her seven-year-old daughter, Teresa Gomez, 33, handed in the cash-stuffed wallet to police after finding it in the street.

The authorities tracked down the owner and returned the money to him.

The €800 was, in fact, his month’s wages and he was predictably overjoyed to have his ‘small fortune’ back. 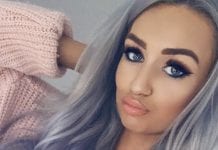 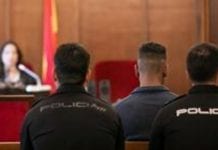