GIBRALTAR has broken a world record with a new postage stamp.

The Rock’s new £2 stamp has a staggering 2,183 words… the most words ever written on a stamp.

It is part of a set of five commemorating the 75th anniversary of the evacuation of the civilian population of Gibraltar and can only be read with a magnifying glass.

As part of Gibraltar’s National Day celebrations, the enclave has also introduced a £20 coin.

The coin is legal tender and is available from the Treasury on Main Street.

The Rock’s 30,000 inhabitants turned out to celebrate national day.

Casemates Square was a sea of red and white as crowds watched the iconic balloon release and musical acts before a firework display brought things to a suitably bombastic end. 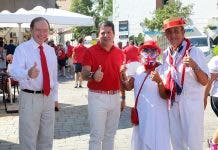 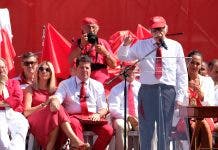 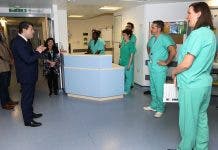