ROOFTOPS across Andalucia are getting a new lease of life.

Spanish roofs are traditionally the barren domain of air conditioners, satellite dishes and laundry, but non-profit group Redetejas has sparked a revolution.

The group aims to transform the lofty ‘lost’ spaces into lively community hubs, used for concerts, theatre performances and even circuses.

“Historically, they were used as collaborative spaces between neighbours but today they’ve lost their social role.”

‘Reclaiming and re-conquering’ the terraces is simple: the event organisers pitch their idea and willing hosts offer their rooftop for the night.

Anything from a lecture on constellations and astronomy to yoga demonstrations is allowed, with a maximum of 100 people attending.

Events are stripped to their bare bones and strictly non-profit, meaning there is no need for licences.

“It was surprisingly complicated to convince people that they could organise something on their rooftops and that it was no problem to invite strangers,” added Fernandez.

After one year, the project has taken off, expanding from Sevilla to Madrid, Barcelona and even as far afield as Argentina. 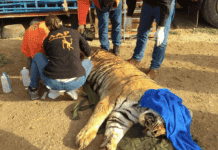 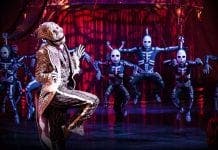 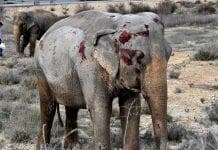