THE construction of new homes in Spain is on the up.

Applications for building permits rose by 3.3% in the first eight months of 2014, compared to the same period in last year.

Ministry of Development data shows a total of 24,696 requests have been received this year.

This is the second consecutive improvement following the continuous declines experienced since the beginning of the financial crisis. 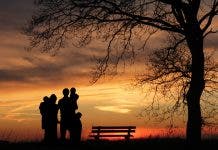 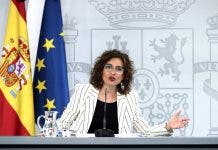