PORTUGUESE police are to question 11 people over the disappearance of Madeleine McCann, including British expat Robert Murat.

The Algarve resident has reportedly been identified by Scotland Yard as a witness in a new line of investigation – called Operation Grange.

However, he has always strongly denied any involvement in the disappearance of Madeleine in Praia da Luz in May 2007.

She was just three when she went missing from a holiday apartment while her parents – Kate and Gerry McCann – ate dinner nearby.

Murat was the first person to be officially declared as a suspect but was cleared by police in 2008.

He told Daily Mirror that he has not been contacted by investigators or notified by his legal team of any intention to interview him.

“If they want to ask the questions they’re welcome to,” he added.

The interviews, which are part of the new line of inquiry ordered by UK Prime Minister David Cameron three years ago, will be held next year. 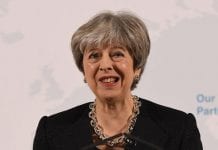 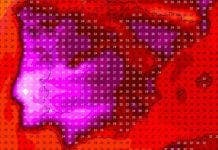