A MYSTERIOUS plague of billboards showing angry-looking foreigners with the caption “I’m sick of Spaniards” (“Estoy harto de los espanoles”) is baffling the streets of Spain.

Since the billboards sprung up all over Spain a few days ago, a Twitter storm of befuddled Spaniards – some offering olive branches and others contempt – erupted.

The campaign is not an attack on foreign residents, but a Clear Channel advertising campaign of which the second part, and hopefully the explanation, is to be revealed today.

It is called ‘Proyecto Talento’ and, in collaboration with the business school ESIC, is reportedly looking to make Spaniards consider how foreigners see them. 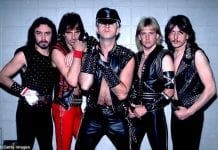 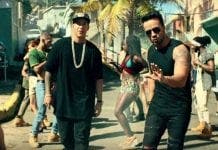 Despacito breaks host of records as a Spanish-speaking song 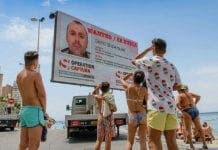