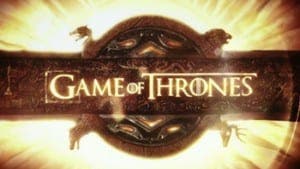 Canal + has announced it will broadcast the new series of Game of Thrones – partly set in Spain – simultaneously with the USA.

This means the first episode will air at 3am on Monday 13 April, in English but with Spanish subtitles.

Sevilla and its Alcazar palace were used as the location for the kingdom of Dorne in the show’s fifth series.

Tourism is expected to increase with Game of Thrones fanatics heading to the city.

Mother and toddler left homeless after violent drug-taking squatters take over flat in Spain’s Andalucia and police ‘do nothing’ as ‘okupas’ and drug mafias...