THE former mayor of Almeria, Federico Molina, is in the dock as the fate of 29 foreign-owned homes goes to court.

Molina, his partner Antonio Penuela, and three former councillors, face charges of building on protected land in the Retamar residential development in 2006.

Prosecutors now want to demolish the 29 villas, owned by 17 foreign investors most of whom are British.

The court will hear that Molina’s ‘administrative silence’ allowed building to go ahead although he knew that it was illegal.

The prosecutors will also be attempting to force the development’s promoter, Amador M.M, into paying compensation to the 17 buyers who unknowingly bought the illegal properties.

Owner of Residential Retamar, Amador could also be deemed legally responsible for providing the €134,000 needed to demolish the houses and restore the land.

Last month, a decision to change the law meant expats who unknowingly bought illegally-built property would receive compensation if their home was demolished.

It is unclear whether the law will come into effect in time for this case.

There are an estimated 300,000 illegally built homes in southern Spain, many of which were snapped up by foreign buyers in the late 2000s. 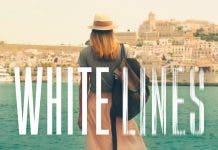 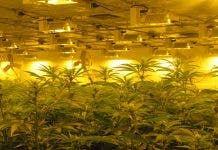