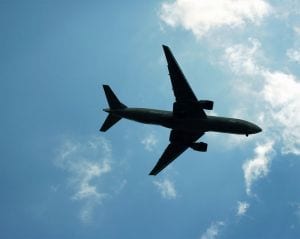 SPAIN has been knocked off its pole position as the most popular destination for emigrating Brits.

The UK’s ‘Eldorado’ has been pushed into third place by two surprising new contenders.

Over the past five years, the USA and Australia have leapfrogged Spain as the preferred choice for Brits moving abroad.

In comparison, an astonishing 207,000 Brits have upped sticks in the last five years for a life down under, while 80,000 have taken the trans-Atlantic route in search of the American Dream.

THE QUEEN IS DEAD: Expats in Spain mourn the death of the UK’s longest-serving monarch

IN PICS: Concern for ‘Aunt Lilibet’ from the Spanish Royals, who have long had an ‘amazing’ relationship with Queen Elizabeth