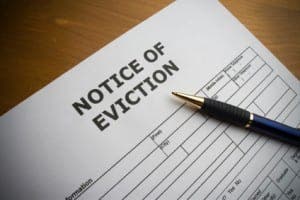 THE number of homes being repossessed in Spain is on its way down.

A 5.2% reduction on the number of repossessed properties during the first quarter of 2015 demonstrates a stabler economy as homeowners meet their mortgage payments.