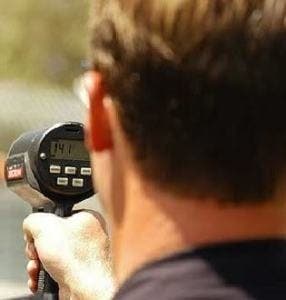 DRIVERS in Andalucia are more likely to be caught speeding than anywhere else in Spain.

Central government raked in €130 million in radar gun fines in 2014 and Andalucian drivers contributed 20% of the pot.

By March this year, €27 million worth of fines had already been dished out across the country and Andalucian motorists footed most of that bill, too (€7 million).

In contrast, motorists in Cantabria, La Rioja and the Balearics are less likely to be caught speeding – with each area accounting for under €2million worth of fines in 2014.