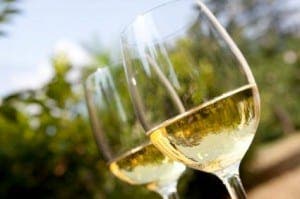 A SPANISH man has died after being served dishwasher detergent instead of white wine.

Father-of-two Andres Lorente, 50, suffered fatal burns to his windpipe, throat and stomach after being served the deadly cocktail in a cafe in Benicarlo, Valencia.

The owner of the cafe has now been arrested on suspicion of manslaughter.

The mixup occurred after the industrial cleaner had been put inside an empty wine bottle and left in the fridge.

A source close to the ongoing investigation said that negligence rather than ill-intent seemed to be at play.