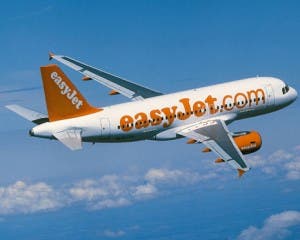 BRITISH budget airline easyJet has opened an operations base in Barcelona.

The inauguration of the base in El Prat airport will create 120 new jobs.

Interviews have already begun for the new positions, which will bring the company’s total payroll in Barcelona to 250 personnel.

The new base is good news for commercial travellers, who will be able to schedule flights with the carrier in the early hours of the morning and during late at night.

EasyJet started flying to and from Barcelona in 1996, and currently links 14 European airports with the north-eastern Spanish city, transporting 2.8 million passengers a year.