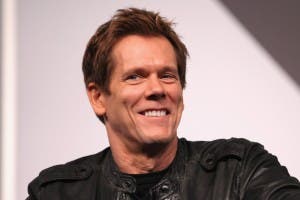 The Footloose star found a luxury Mijas villa to bring together his family from around the world.

A source revealed to the Olive Press that the Bacon clan arrived for two weeks of sunshine in an opulent hideaway in El Chaparral, costing at least €20,000 per week.

The 56-year-old father-of-two and his stunning actress wife Kyra Sedgwick, 49, managed to keep a low profile throughout the entire trip.

“They stayed in a lot as they were primarily here because Bacon’s father-in-law has been extremely unwell,” said the source.

The pad has been used by other celebrities, including Jermaine Jackson, earlier this year, before Bacon, who was recently the face of a mega-bucks EE telephone network campaign – arrived.