THE bodies of two women who disappeared from Cuenca, Castilla-La Mancha last week have been found and identified by police.

A passing cyclist spotted the bodies of Laura del Hoyo, 24, and Marina Okarynska, 26, dumped on riverbank near the town of Palomera.

An autopsy to discover the cause of death took place August 13.

The women were last seen on August 6 with Okarynska’s ex-boyfriend, Sergio Morate, who had previously served prison time for abducting and sexually assaulting another ex-girlfriend.

An international arrest warrant has been issued for Morate, who reportedly planned to travel to a country that does not have an extradition agreement with Spain. 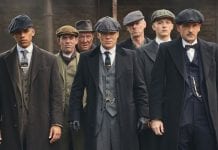 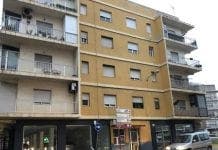