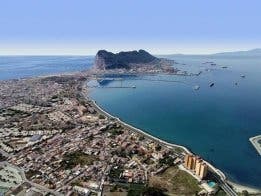 GIBRALTAR firefighters have triumphed in what is touted as the “toughest two minutes in sports.”

After competing in the European circuit of the Fire-fighter Combat Challenge, the four firefighters who formed a team from Gibraltar Fire & Rescue have been invited to the European Championship in Slovenia and the World Championships in Montgomery, USA.