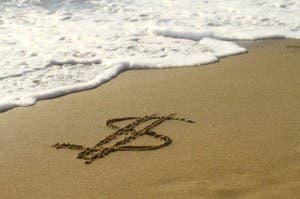 A MASSIVE 47.2 million tourists hit Spain between January and August.

These are record figures, 4.1% up on the same period last year and indicative of a recovering economy.

There were 9.2 million holidaymakers heading to Spain in August alone, 1.6% up on the same month in 2014.

Most nationalities have shown more interest compared to last year with the exception of the German market.

The French and the British  have shown notably more interest, accounting for 23.3% and 22.6% respectively of Spanish tourism in August this year.