OVER 130,000 budding linguists touch down in Malaga each year to brush up on their Spanish. 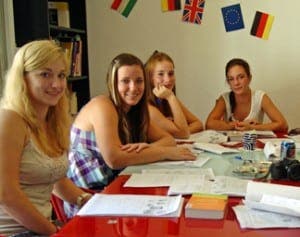 The Costa del Sol’s nerve centre is second only to Salamanca, Madrid and Barcelona on Spain’s language tourism scene.

The Andalucia Spanish Schools Association represents 30 Instituto Cervantes-acclaimed academies across the region, 13 of them in Malaga city.

Outside the provincial capital, Marbella and Nerja are the most popular destinations to learn Spanish.