GONE are the days when crafty expats can cheat the hard working man in the street by dodging his taxes. 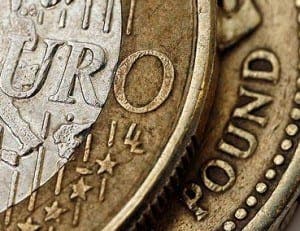 An international campaign including 51 nations is clamping down on tax evaders and making it harder than ever for them to not pay their dues.

The CXC Global manager specialist study revealed that the UK did not make the top five of the list and lauded Spain’s effort to be tougher.

Chancellor Osborne also claimed that tax evaders ‘rob their fellow citizens’ and should be treated like a ‘common thief’.