SPAIN’S ski season has almost begun, and the best bargains can be bagged right now.

The first skis will carve down the mountainside when the season officially begins on November 28.

And prices are unbelievably low until December 2, with start-of-season day passes as low as €20 for adults and €15 for kids.Seniors ski for €16 and teenagers for €18.

Even more pocket-friendly is the parking which is completely free until December 2 in some areas of ski resort Borreguiles.

With low-cost skis and boots available (around €10 per day), it’s a weekend available for all the family.

Let the snow fall and enjoy the early deals before the masses descend…!

The season runs until early May when the famous ‘bajador en bikini’ – skiing in swimsuits – occurs to put an end to the snowy season with a bang. 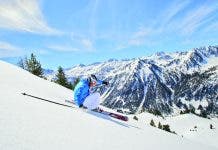 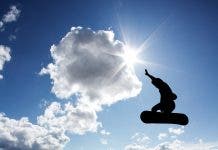 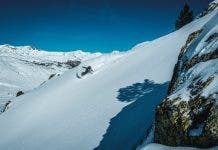